After performing the MacOS survey (see AutoCAD for Apple Mac - please no) it looks like Autodesk really means to release a native version of AutoCAD for Mac.

This is a blurry leaked screen capture of possible AutoCAD Mac version: 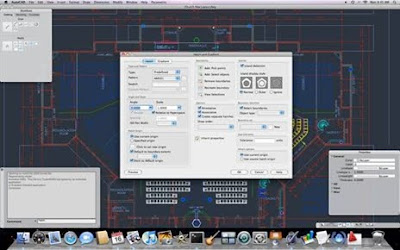 It doesn't look like a fake but you never know with these leaked pictures...

When they really detach the platform user interface from the core functionality, it shouldn't be difficult to make also an AutoCAD for Linux, or AutoCAD for Google Chrome.